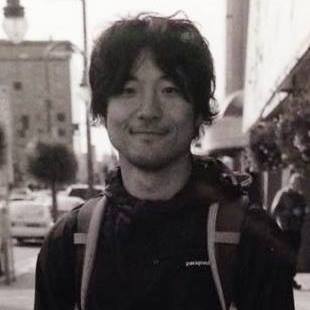 Whitehorse Yukon, Canada
‍
Born in Mie, Japan. Taiki Yamamoto has started his career as a wildlife photographer since 2013. In the summer, he had an opportunity to see wolves in close distance, and he felt the hint of "wild" from their communication way. The feeling strongly attracted him, and he visited Alaska to try to watch wildlife in the following year. Then he dramatically encountered a moose and succeeded in photographing her. That turned out to be a trigger which leaded him to wildlife photography. Currently, Yamamoto has his strong passion in the nature and wildlife in far north. He steps in the wilderness far away from human society, tries to melt into the same environment as wildlife inhabits, then photographs them. His works are taken from inside of their world, and shows their "Tranquil" daily activity.
His theme is "Beautiful rules in the wilderness".

Photograph is the best way to show how the nature isー

There is a lot of way to show the nature and wildlife live in there.

Over the limit of time and location, painters can directly draw their imagination on canvas. I got strong influence from art paintings. It helps me to develop the sense for photograph.
​
However I chose Photograph.

Photograph not only cut one scene out of real world, but also leave the margin for imagining.
​
I can knead my intention, the atmosphere or the back door stories.
‍
I think  o better way, when I face to the variable nature world.
​
The strength which animals fight for their own life, the emotional faces in a short moment, the shapes and patterns that is made by nature.
​
We can not watch animal life from our city side, but it is full of surprise.
​
I always hope to get into their stage, and to photograph as if I am a member of them.
​
Thousands of fabulous nature stories are going on out of our world.

I desire to share the amazing nature scenes I met with as many people as possible, then release the shutter.